So I promised some funny stories in this blog. Since I'm still trying to impress you *acts all sensible and smart* I might save the million silly things I've done and tell you one about my hubby... 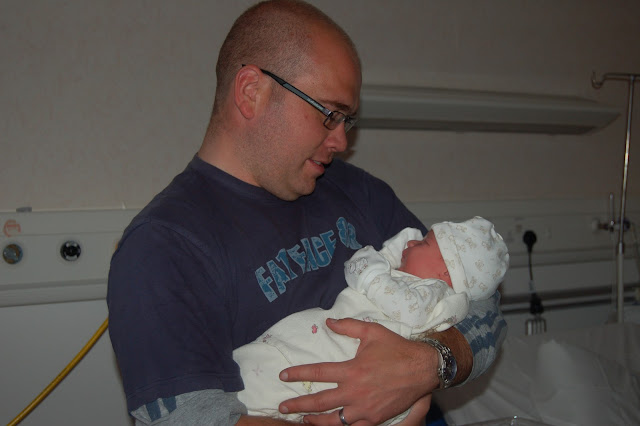 Aw look at proud daddy with baby no 2. Lucas. Now hubby is great with the kiddies. From the moment they popped into the world he was willing to help with nappies and settling them to sleep. He really gets stuck in so to speak. Those early days and weeks are a blur and you get through on next to no sleep.

"huh what's that? is that chocolate?"

Well aside from laughing way to much than is normally acceptable to laugh at someone I quickly raced to the computer and posted it on twitter. (obviously) From that day on he was often referred to as poolicker (much to his joy)

To top it all off later that day while trying to change another nappy there was a poo explosion from baby of epic proportions which went directly all over Tims shirt and trousers. Ironically it DID look a lot like Chocolate! Hubby coped rather well but wasn't too impressed with the fact that instead of helping him I was too busy saying

"wait there I'm taking a photo for twitter". I wont post it here as it was gross.

But look how sweet an innocent he looked, like it wasn't on purpose or something... 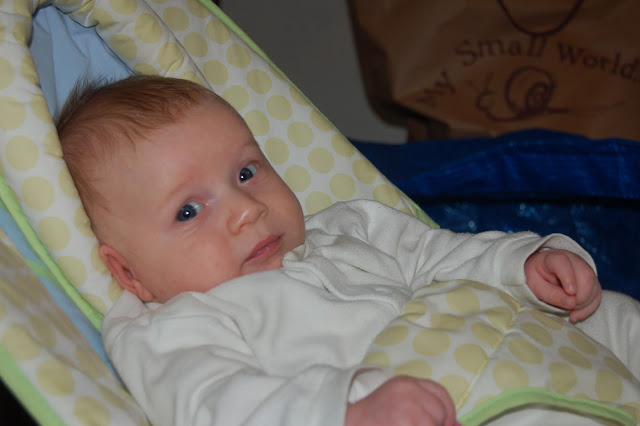