That's right you read the title right. I can't count but I am definitely not stupid. 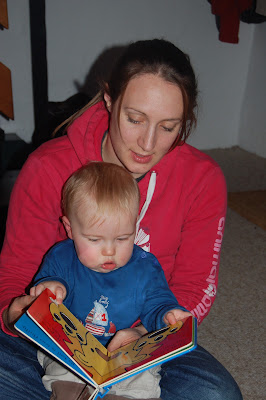 Dedicate yourself to the development of your natural talents and abilities by doing what you love to do, and doing it better and better in the service of a cause that is greater than yourself.