Growing up to be who we really are... 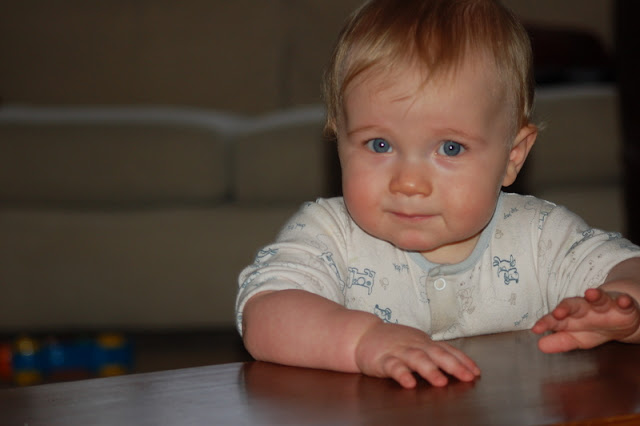 When Isaac was born everyone who took a peek at him in his cot and later anyone who saw him playing said:

'oh he looks SO MUCH like his dad!'
To which I used to reply 'Oh I know'
and in my head i'd think I'm in there too!

Because of this resemblance I assumed his personality will be exactly like Tim. You know naturally sporty not so interested in my lets say tendency to imagine and daydream...

But damn it if the kid isn't turning into me a little!

He has football at school on a Fridays. He likes it but spends a large portion of the time wandering around on the outskirts of the game clearly daydreaming. The other mums laugh not unkindly at his little antics. Tim watches on baffled while I just smile, seeing myself in little boy form.

And these days he is always drawing, colouring, painting and making. I love it so much. 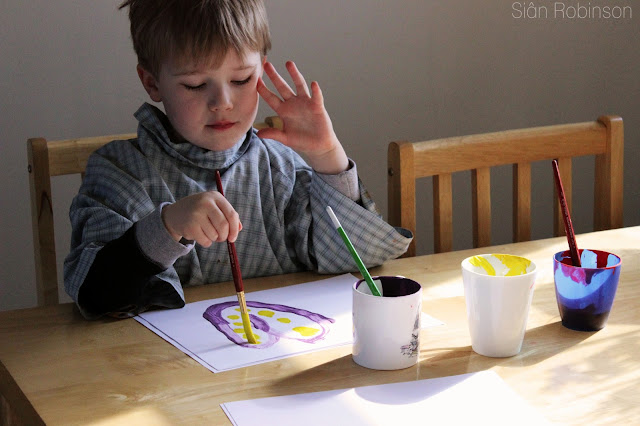 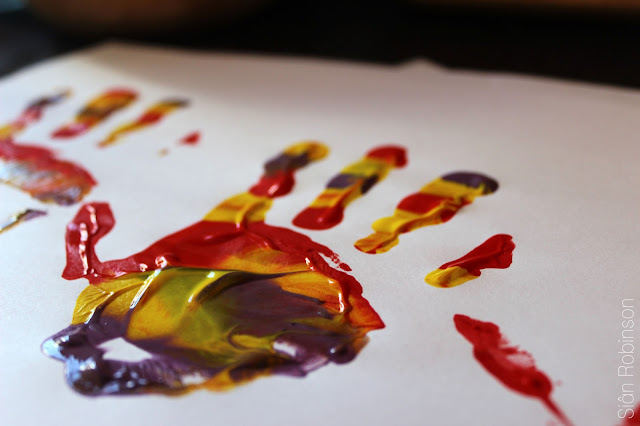 When Lucas was born everybody who gazed upon him exclaimed 'Oh Sian he looks EXACTLY like you'
'I know' I'd say proudly 'exactly like I did as a baby'. 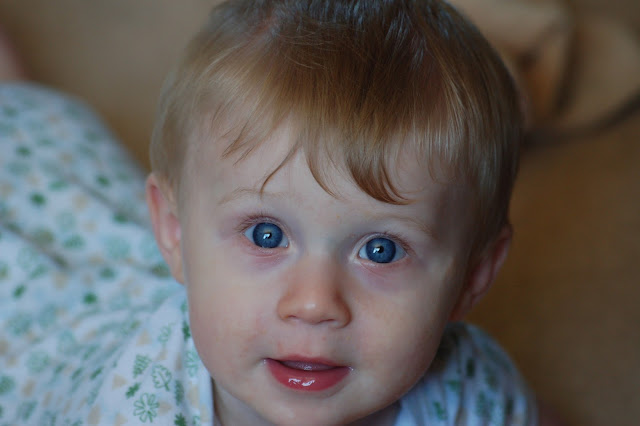 So I assume we have one each right? One like hubby, one like me. Um no. Lucas is so strong and naturally coordinated which is not something you could say about me. He can at 3 years old kick and throw a ball with as much accuracy as Isaac already. He may be slow to talk but all day he climbs, he jumps, he rolls, he jumps some more. Swimming, riding his bike, he takes to it all quite naturally. I love watching him move. 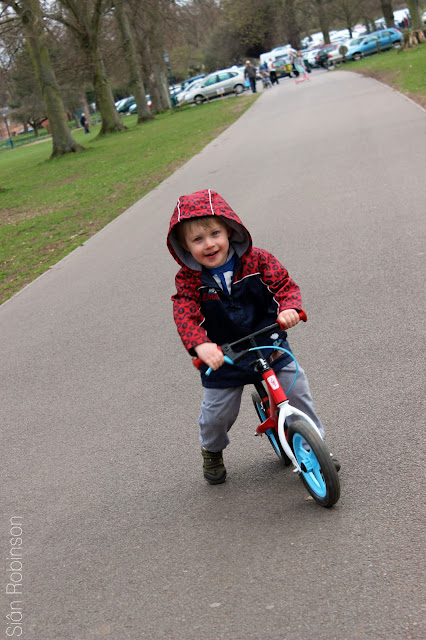 But actually I'm still wrong. Isaac is Isaac and Lucas is Lucas.

They both have bits of me and bits of Tim that we can recognize at times but it combines together to make someone completely unique. We have no idea who they will grow up to be. And nor should we.

Those damn expectations make us compare and expect things. We shouldn't do that.

I do that and I shouldn't.

I want so badly for them to be whoever they really are. As someone with dyscalculia this has always been so important to me. I want to encourage their strengths and support the things they find difficult. To let them grow up moving towards their natural tendencies on their timeline not mine. I don't want them to go down the route where you deny your true self to fit in with what everybody else expects you to be. Only to wake up years later wondering where the hell you went.

This all sounds great in theory but the last week I forgot all this. I went into total melt down over Potty training... 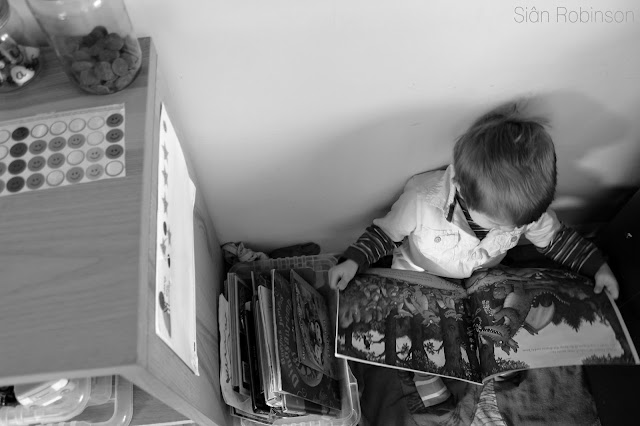 As in Lucas who is already three is still not managing it. I'm doing my best and yet it's just not happening. I was starting to feel the weight of other peoples comments and opinions on it. Should I be tougher? What am I doing wrong? I rang my health visitor and reached out to friends and online. The response I got back reminded me some important stuff...

Kathleen Hennessy A Positive Discipline Parent Educator very kindly took the time to write to me. One particular paragraph jumped out at me:

I sense from your description that you would be comfortable allowing him more time, because, as you have perceptively noted, he is somewhat delayed in his talking, although here the range of normal is very wide indeed. Perhaps it is more the external pressure which is pushing you to go against your inner wisdom of what is right for this particular child, whom you know in a way no other does.

(She also gave me some practical advice for encouraging him along, email me if you are interested in this advice)

My health visitor said the same. She said that he doesn't seem ready yet so be patient, be encouraging and stop worrying what other people think.

Ha! That should be my mantra. Stop worrying what other people think.

It's a work in progress.

I know I have learned this lesson before but it seems to be one I need to keep relearning from time to time. I have remembered what's important now.

I want them to grow up to feel good about themselves. 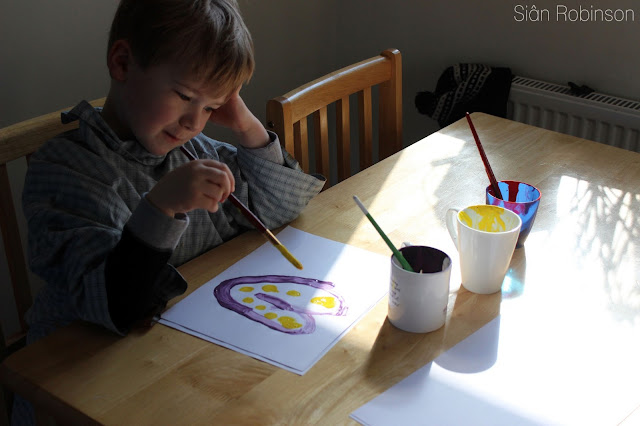 I want them to embrace the things that make them and others unique. 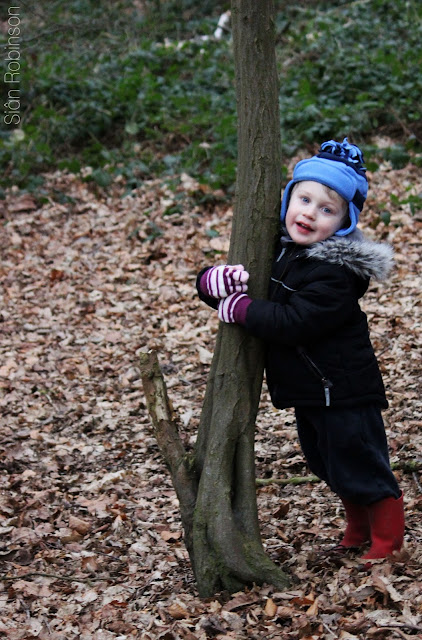 I want them to dance like no one is watching. 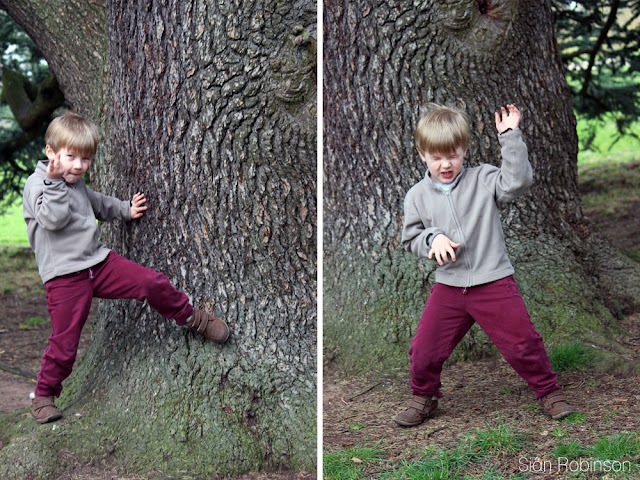 I want them to have courage. 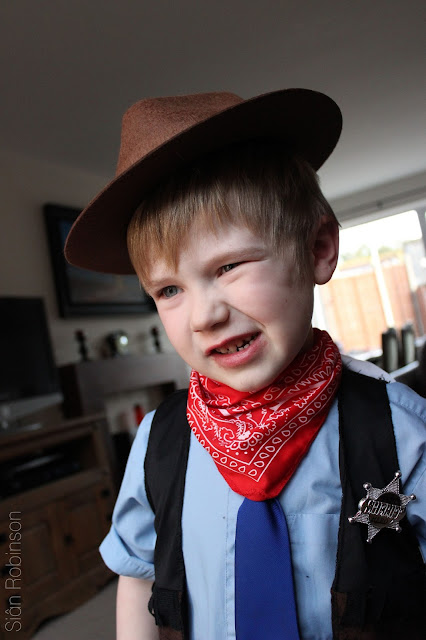 I want them to always be kind and compassionate to others. 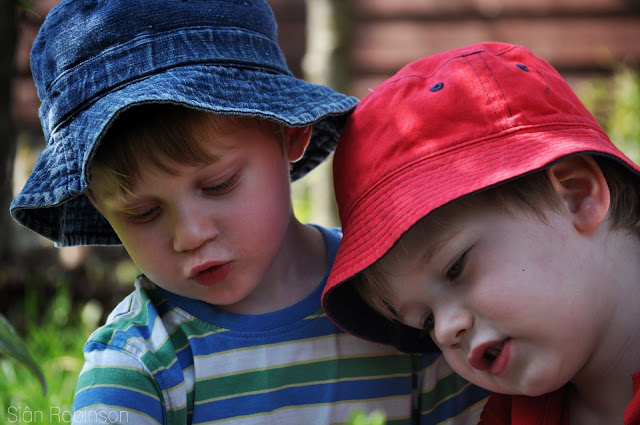 I want them to be able to live their life with an appreciation of the moment,
for the simple pleasures of everyday. 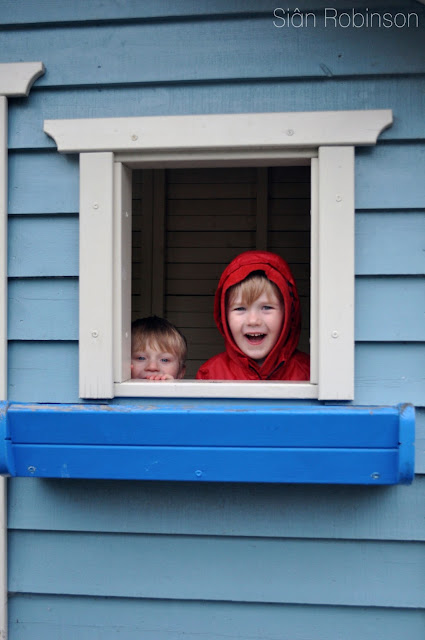 And I really want them to become who they truly are.

Be who you are and say what you feel, because those who mind don't matter and those who matter don't mind.  ~Dr. Seuss
Posted by Sian at 16:24