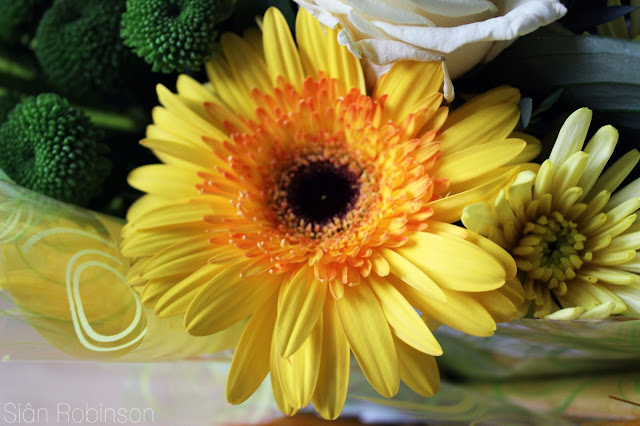 This morning I was awoken to muffled giggles and little footsteps along the corridor. Suddenly two little boys bounced into the room and jumped on the bed. Lucas proclaimed in his biggest voice 'Happy Birthday Mummy!!!' Close enough, I'll take it. Apparently when they woke up they made cards for me without prompting. Which they then presented to me. Isaac's had a face, kisses and his name on it and Lucas' was covered in big circular scribbles.

Before long they were snuggled up and wriggling/giggling between us and I was thinking that you couldn't get a better start to the day... 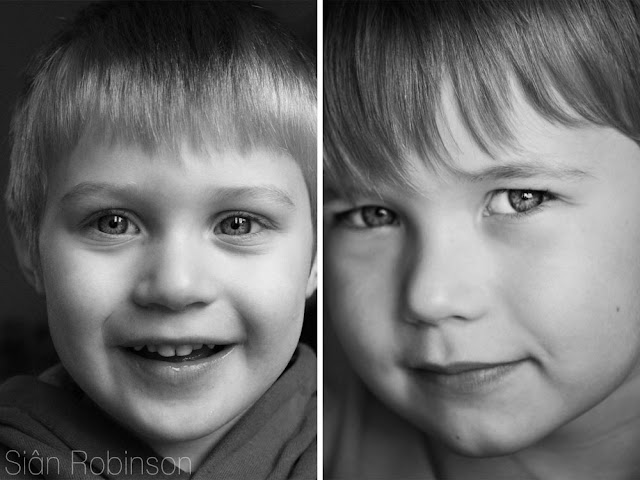 My cards...
I also got some flowers chosen by Lucas and the promise of a Wisteria tree for the front garden from Daddy which wasn't available in the Garden Centre yet. 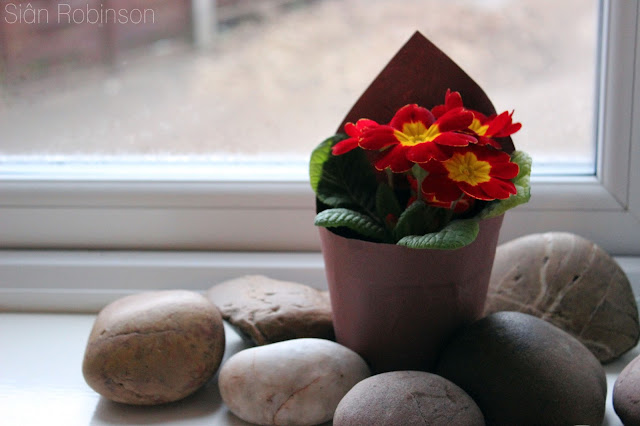 But to me this mothers day wasn't about me, it was more about my Mum and the Mum she was missing...

There she is with me, wasn't I adorable? 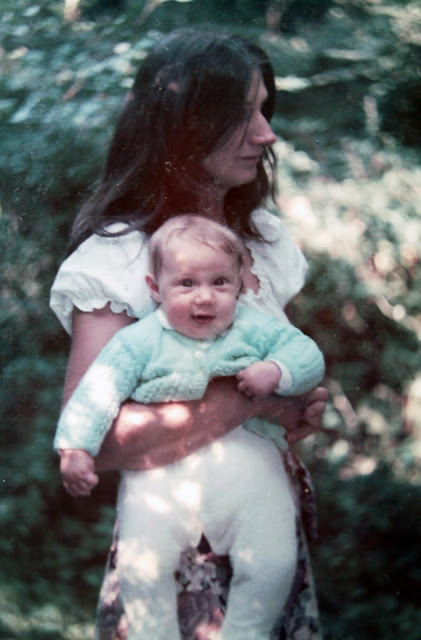 So we invited them down and tried to smoother my parents and my granddad in loveliness...

My finished card for my Mum... 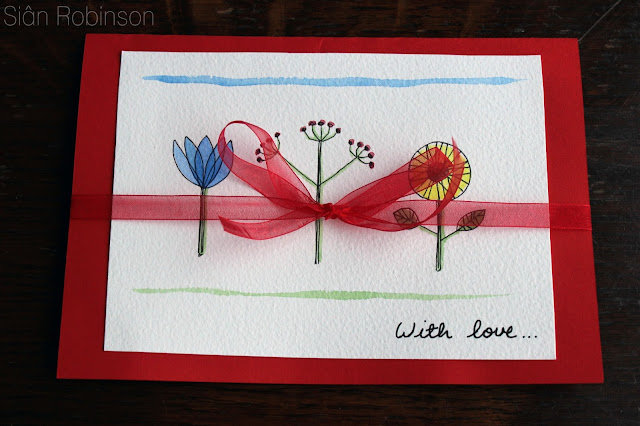 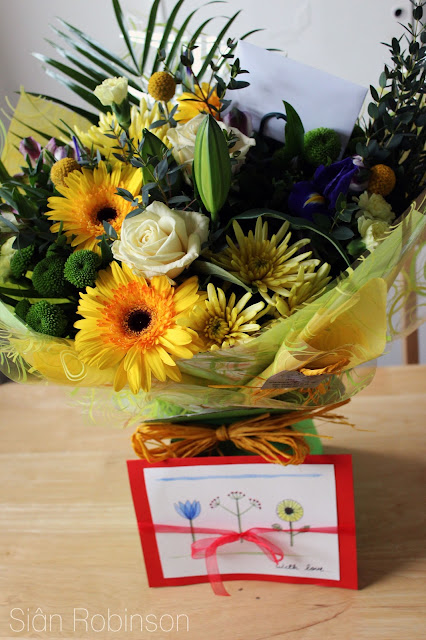 But mostly we made food because...

In good times and in bad, we like to feed.

Tim made an amazing feast with Garlic Mushrooms to start and Roast Pork/Veg as a main. I planned on photographing all this tastiness but was too distracted by eating.

Blinded as always by food.

In fact I just drooled a little as I wrote that...

But I did make the dessert and that I will share with you. It's a recipe I got a while ago from Tim's Mum and quite frankly it's amazing. 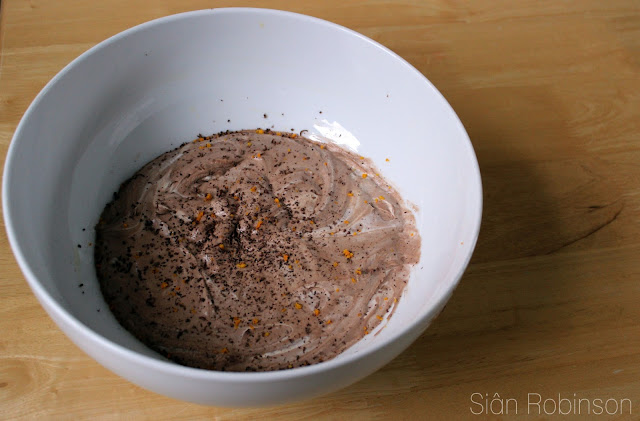 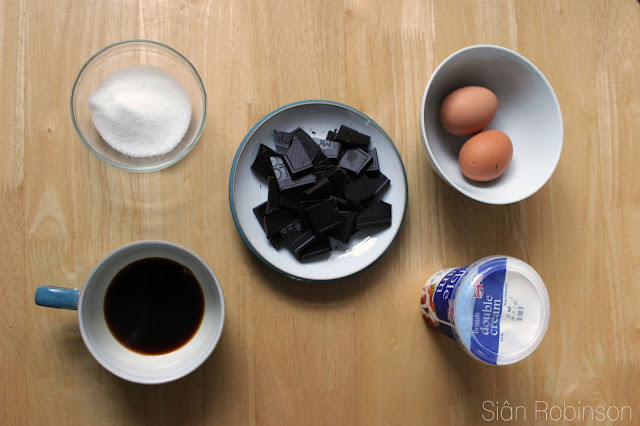 Break the chocolate into small pieces. Add water/coffee and sit bowl into pan with very hot water (not boiling). Let it stand until chocolate is soft (15min). Stir until smooth. 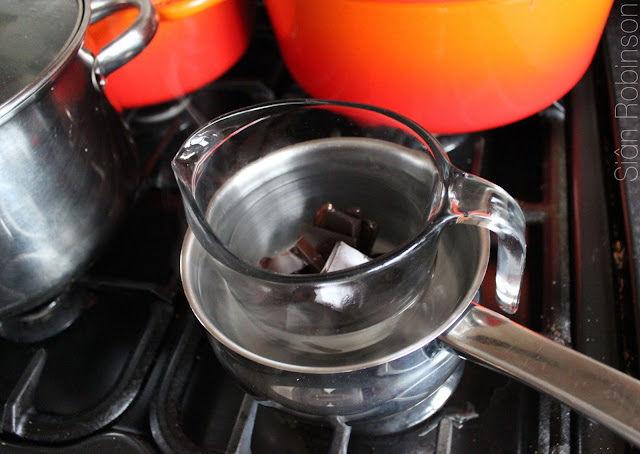 In the meantime separate the eggs. Place the whites into a clean grease free bowl and put aside for the moment. 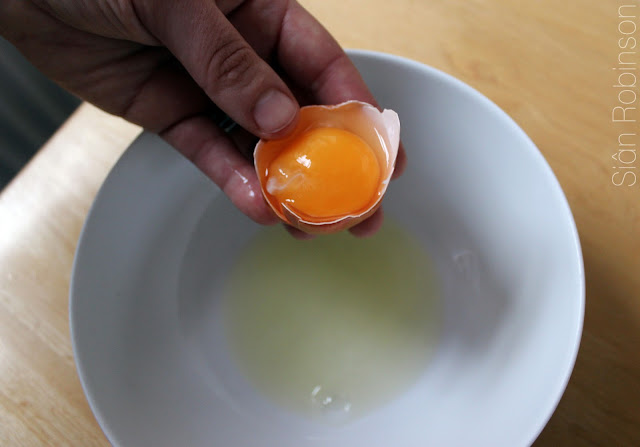 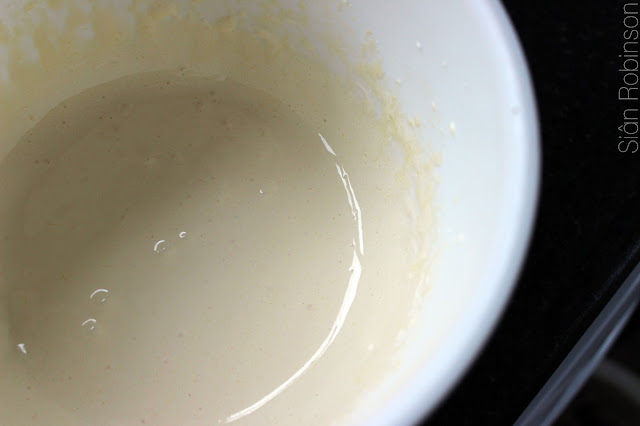 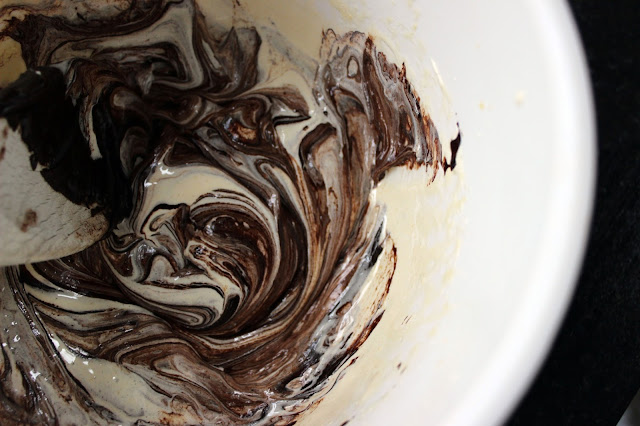 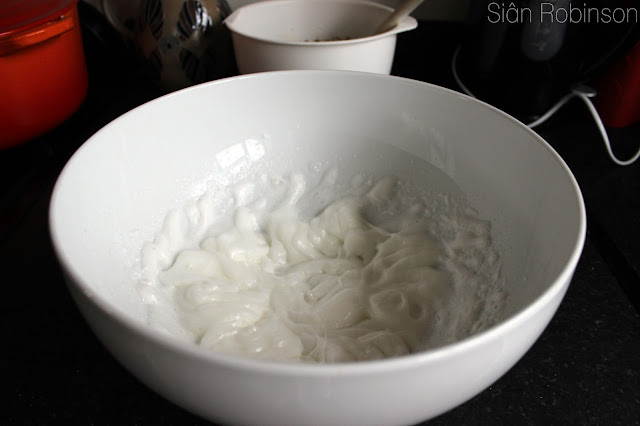 In a separate bowl whisk cream into a soft peak (be careful here, it's easy to over whisk this. Stop as soon as you can make soft peaks) 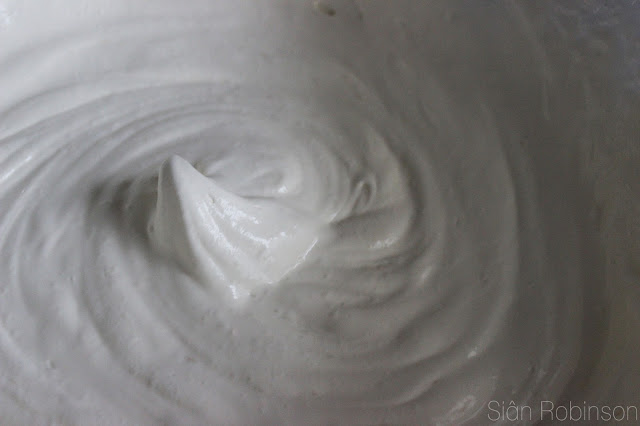 Fold cream and egg whites alternately into chocolate mixture using a spatula. Do not stir. This is tricky because all you want to do is stir. If you do though, you will knock out all the air you created with the whisking and the mousse won't be as dense. I forgot to take a picture mid fold which would have been be helpful but I was in the zone people... 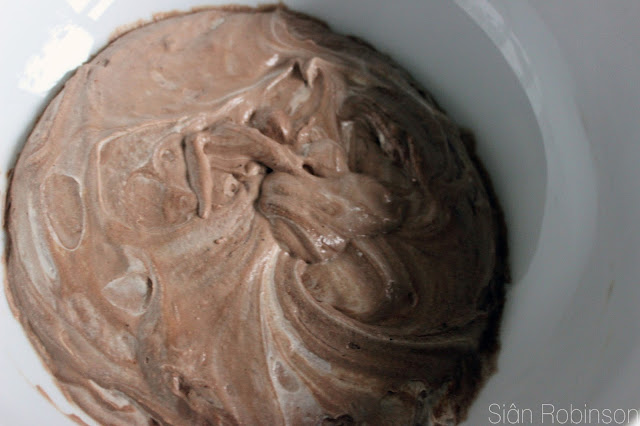 Grate some chocolate and some orange rind onto the top. 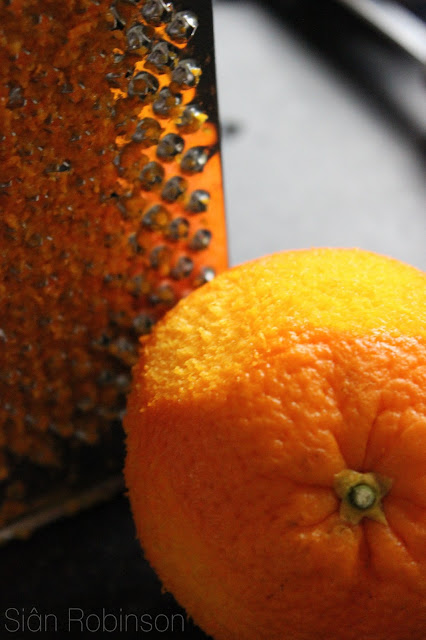 Cover with cling film, put into the fridge for several hours or overnight to set.

Then eat until you can't eat anymore!