The house next door Part 2 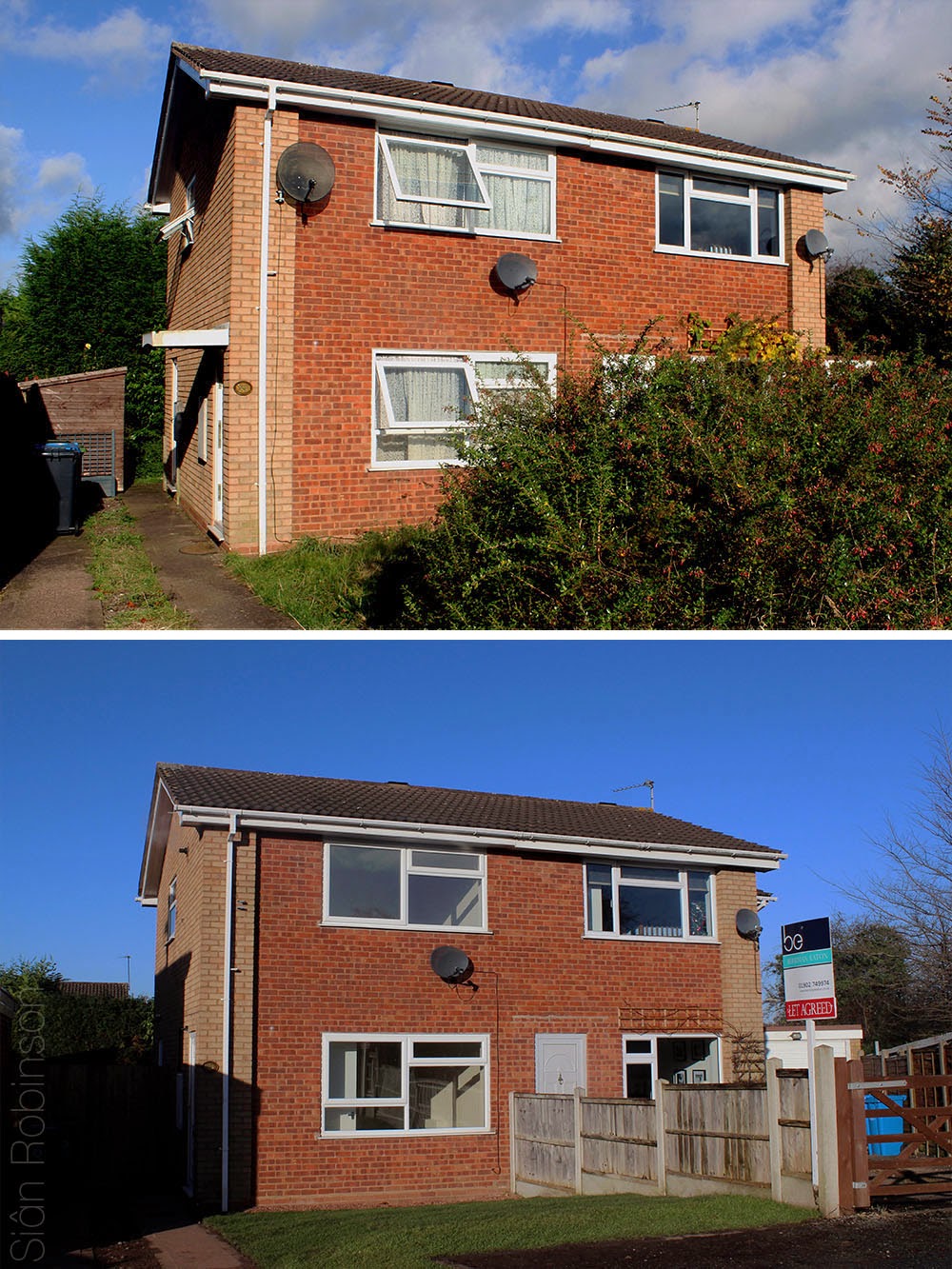 You guys I did it! It took me six weeks. With a little help here and there I renovated the house next door Homes under the Hammer style. Six weeks of every muscle group complaining, some I didn't even know I had. Six weeks of cutting down and digging up. Of pulling out weeds and roots with my bare hands. Of desperately laying down turf even though the light was fading because I wanted it down, making it's little roots before the first frost comes. My hands were dirty and cut up for weeks no matter how much I bathed and soothed them. Tim pointed out that I kept forgetting to wear gloves so no wonder my hands and arms were such a mess. I said that I couldn't remember where I put them but the truth is I love getting my bare hands in the dirt. It feels wrong any other way. 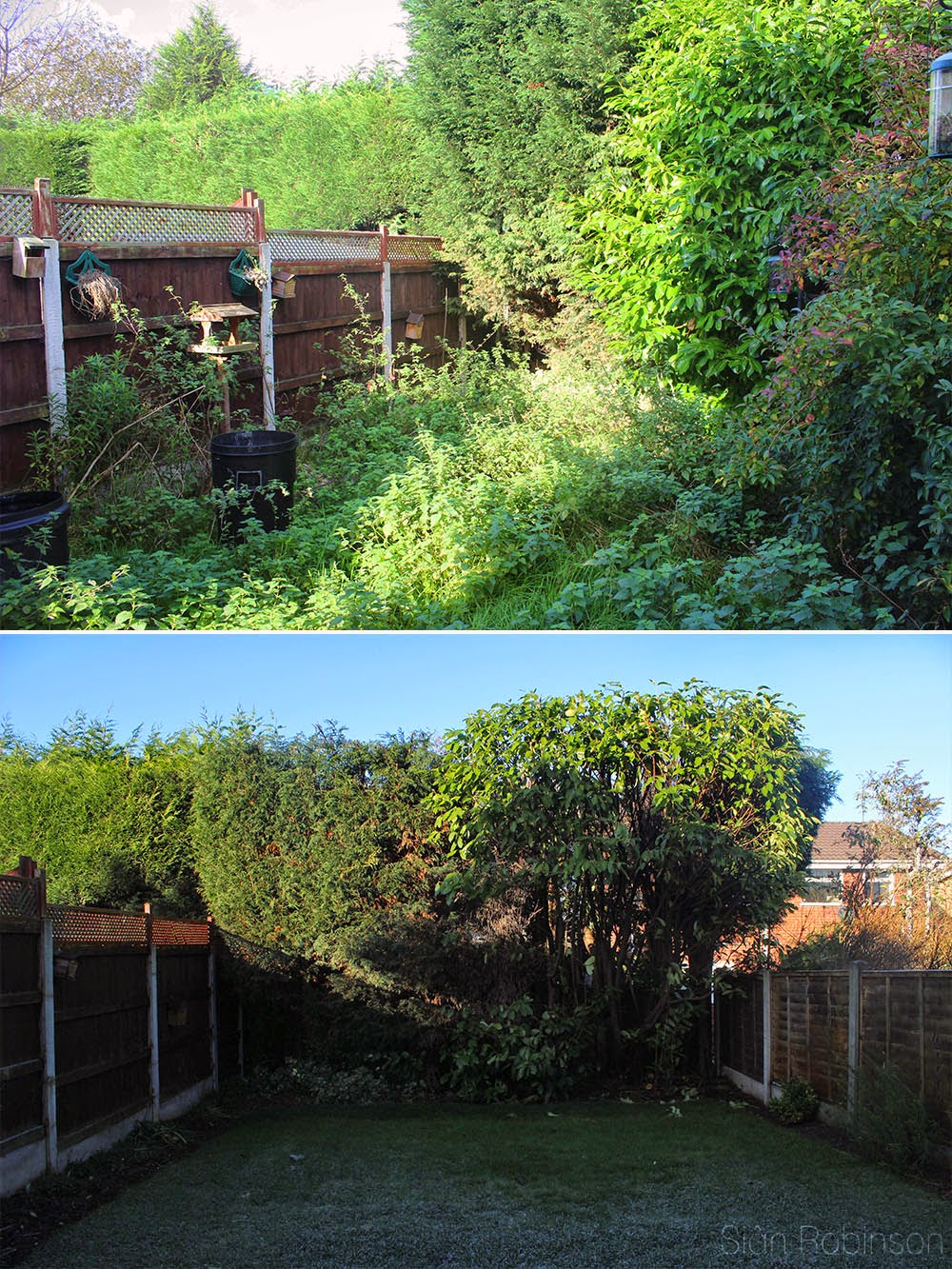 Six weeks of ripping up carpet, filling up skips, breaking things apart, pulling down wallpaper, washing, filling, sanding, washing, painting, painting again and then again because the perfectionist in me wasn't ever happy. 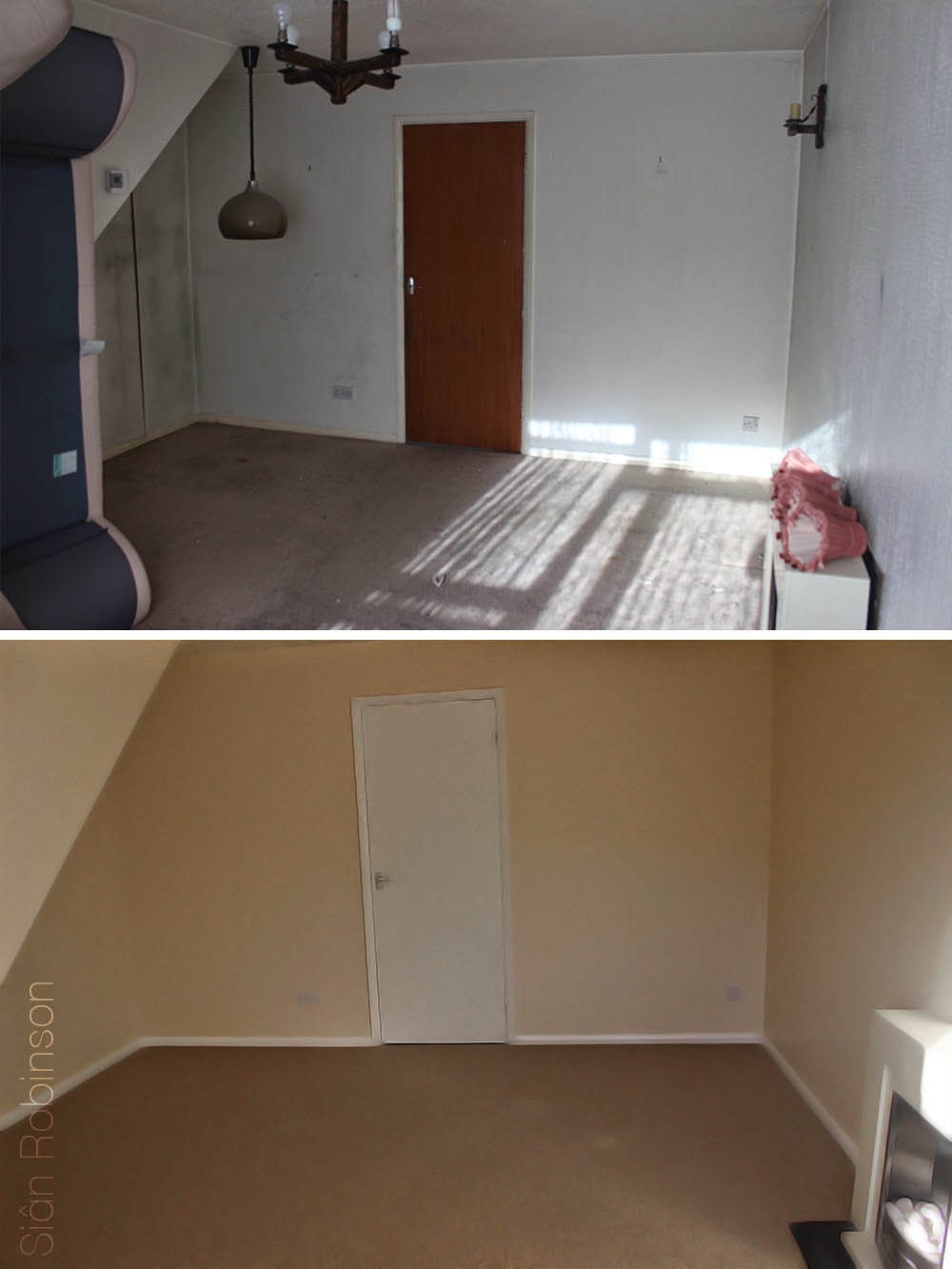 Six weeks of letters and constant phone calls. Six weeks of coordinating different suppliers with the very small time frame that my builder had to fit the bathroom and kitchen. He did an amazing job. But nothing was simple and my head was spinning every night when I went to bed. 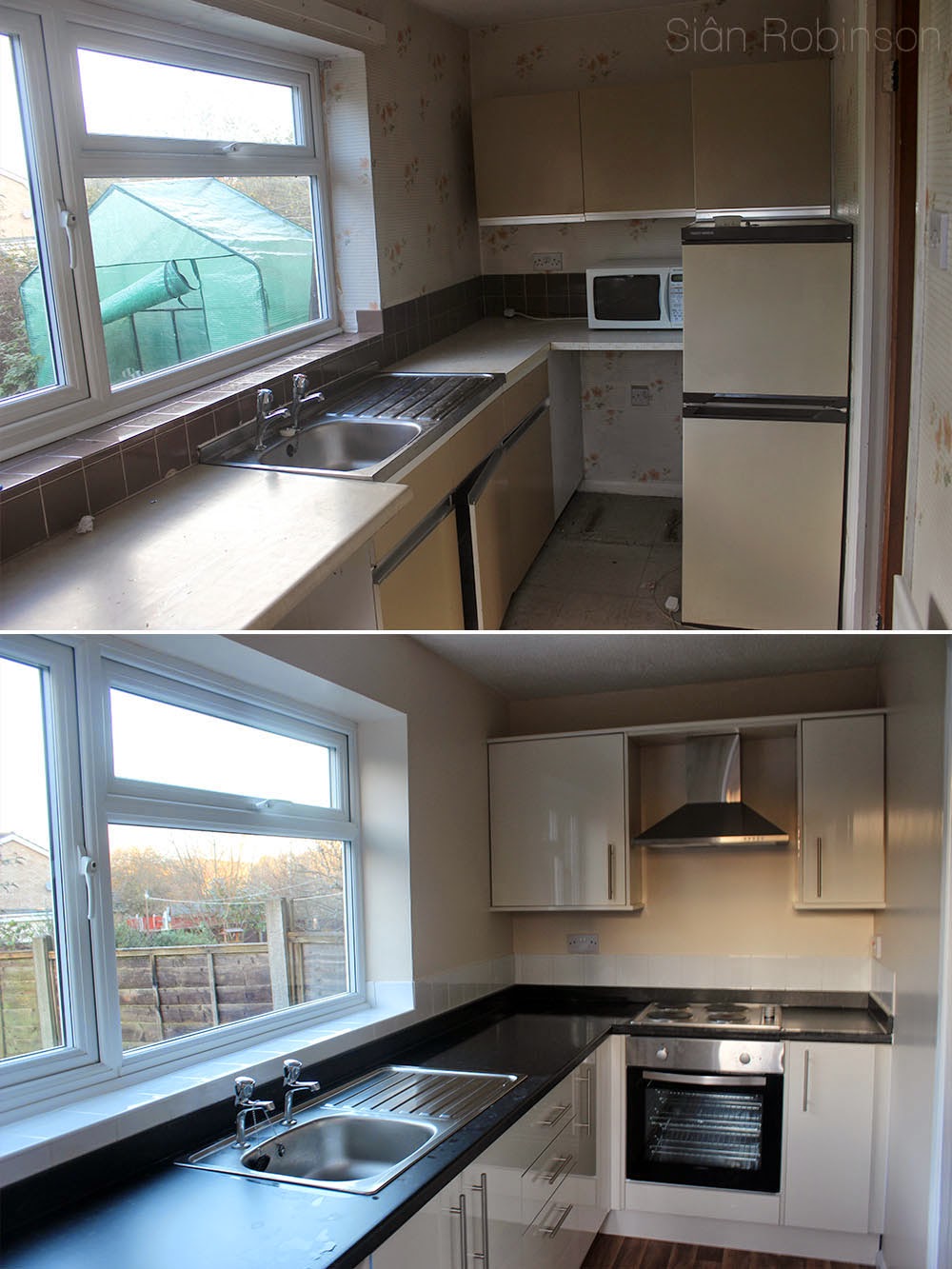 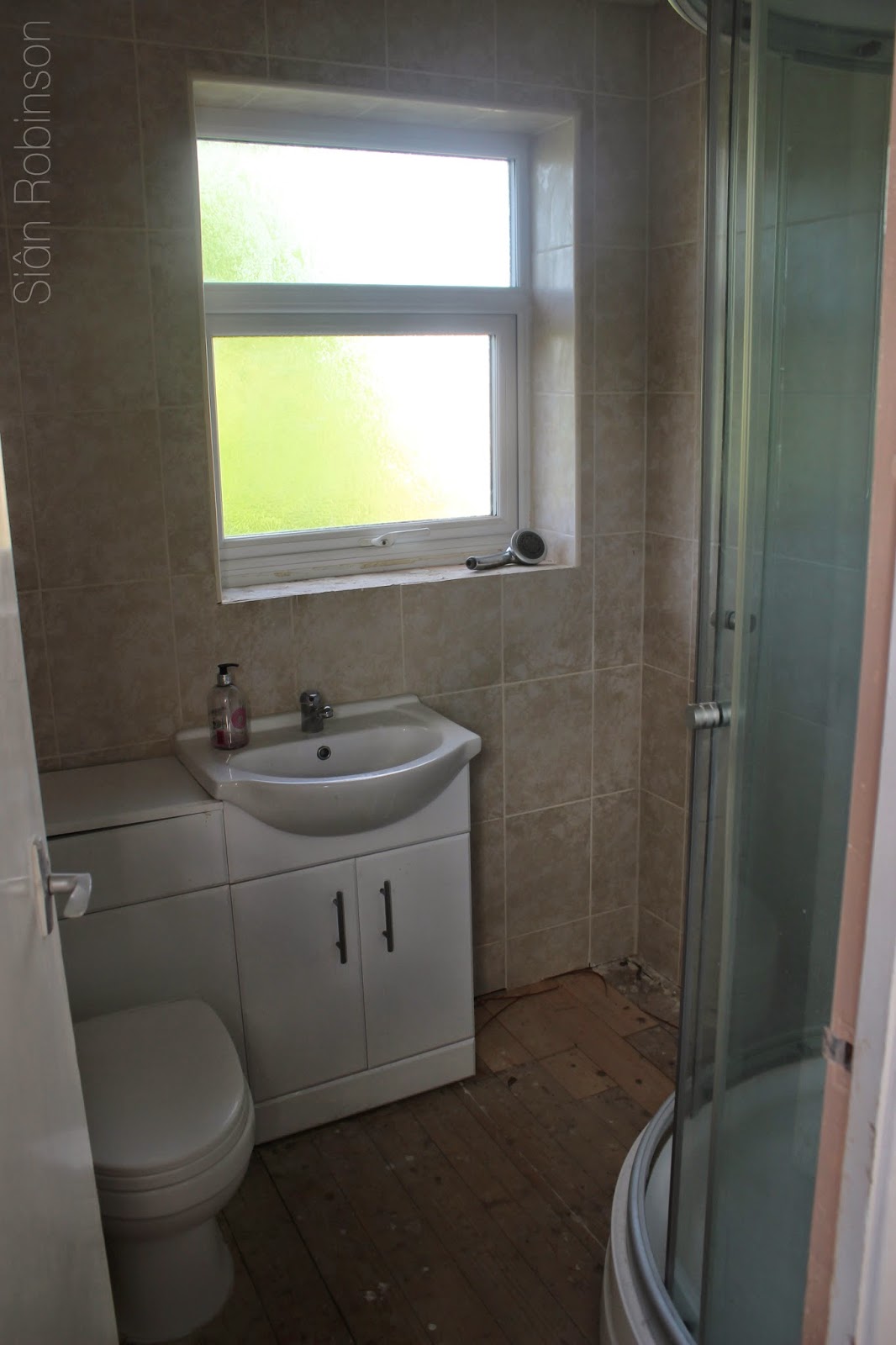 Six weeks of leaving Tim and the boys to their own devises so I could be next door every spare moment. They grew louder and our house became more out of control by the day as I failed to keep up with what I was attempting to do and the things I usually do. I want to say I have never been more tired in my life but that's not true because, hello; I've had two small babies. But now it's finished and all that hard work is like a dream I had. As I type a family of three have already began to move their things into their new home.Which make us officially landlords.I for one am excited to get back to the little things that make up my ordinary every day life. Things I didn't realise I loved doing until I didn't have time to do them any more. How about that?Plus my firstborn turned seven. SEVEN?!!! How is that possible? And it's Christmas! My favourite time of the year. Although I may just take a nap that lasts... oh I don't know... a few days, maybe weeks...
Posted by Sian at 17:32

Email ThisBlogThis!Share to TwitterShare to FacebookShare to Pinterest
Labels: House